‹FILTER :
Events
DATE : 1 November 2019
Black Friday 2019
Black Friday is here – be safe and take care! Our primary message to all our people – and the shoppers we serve – is to please be safe out there today! Crowded stores with emotions running high is a 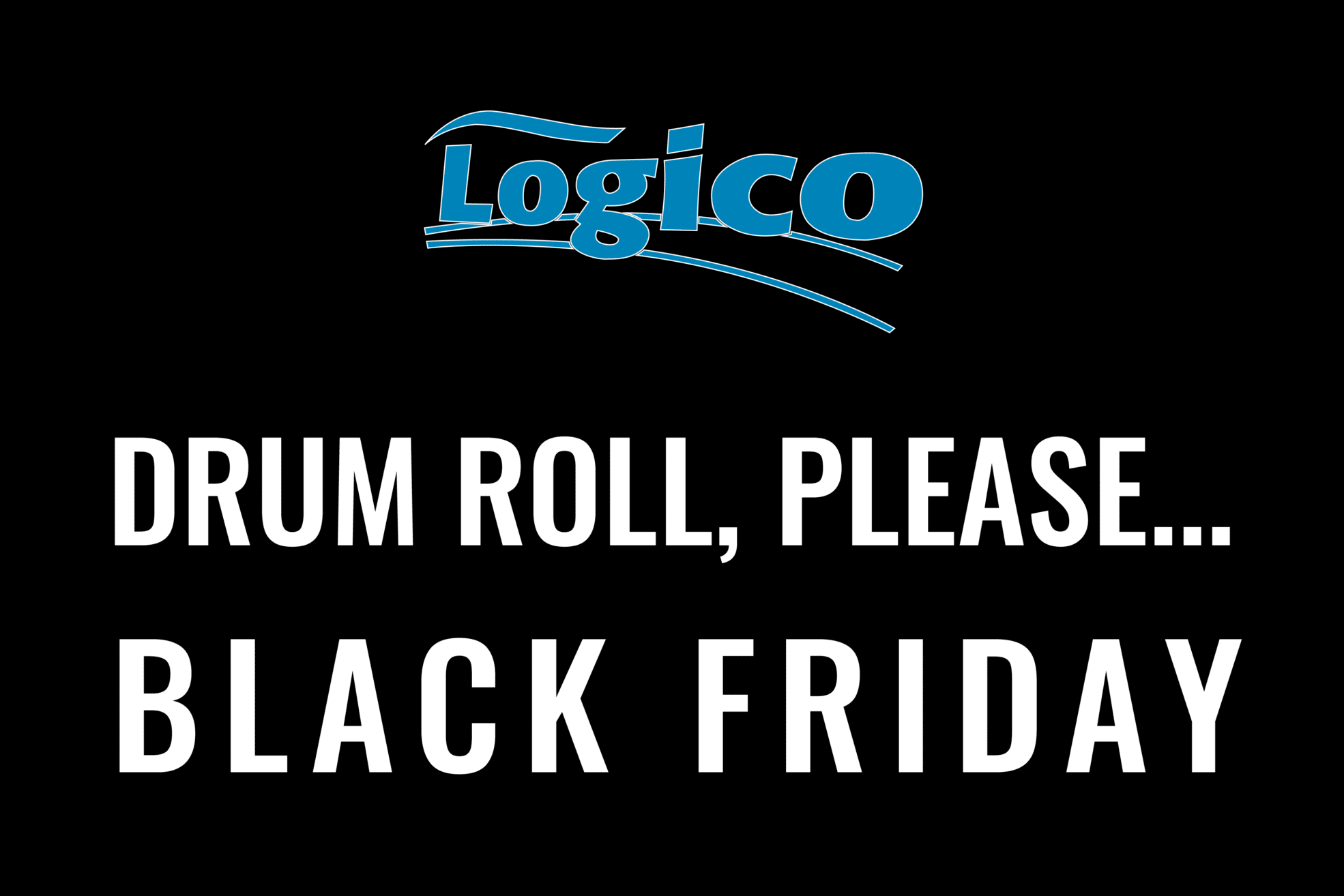 Black Friday is here – be safe and take care!

Our primary message to all our people – and the shoppers we serve – is to please be safe out there today! Crowded stores with emotions running high is a recipe for conflict. Please take care and be proud ambassadors for Logico and our stakeholders,  on what is going to be challenging day in the aisles keeping those shelves stocked.

What’s the story behind “Black Friday”?

It’s though that the term Black Friday was first used in the United States to describe a financial crisis in 1869. On September 24, 1869, a Friday, James Fish and Jay Gould tried to take over the gold market in the New York Gold Exchange.

Most accounts concur that the first time Black Friday referred to shopping the day after Thanksgiving was by the police in a 1961 Philadelphia public relations newsletter referring to the downtown mayhem of traffic and people congestion caused by people stocking up again after the holiday, which is also officially the first day of the Christmas season.

Over time, retailers learned to embrace the name and even expanded the one-day shopping event. With the rise of the internet, another shopping term was born in 2005: Cyber Monday. It was a marketing term coined by the National Retail Federation for online retailers to mirror the shopping craze felt by brick-and-mortar stores on Black Friday. Many shoppers, too busy to shop over the Thanksgiving holiday weekend, used that Monday to shop online.

Around 2003, retailers upped the stakes by adjusting store opening times. That year, Kmart, Walmart and Sears offered pre-dawn sales beginning at 5 a.m. or 6 a.m. That was the same year Black Friday became the most profitable shopping day of the year, according to data from the International Council of Shopping Centers. Before 2003, the most profitable shopping days in America came late in December.

In 2011, Walmart extended the holiday again when it opened it stores at 10 p.m. on the night of Thanksgiving and stayed open through Black Friday. The deep discounting only caught on in the UK and Europe much later but is now a global phenomenon.