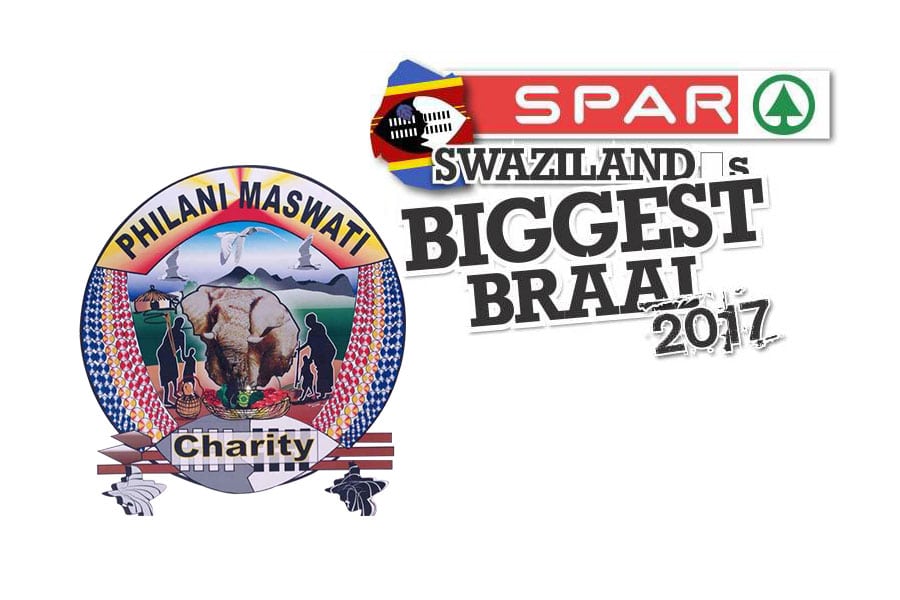 Logico believes in giving back to our community and country. We work closely alongside the Philani Maswati Charity Organisation and supply food and financial support where possible. The NGO’s main goal is to provide a comfortable life to the aged, who generally can no longer provide some of life’s basics for themselves.

“Philani Maswati Charity Organisation is the brain child of her majesty the Queen Mother registered as a non-profit making organisation to aid the elderly and destitute children.”

In a bold move to raise an ambitious E600, 000 in a one-day event, the organization came up with the idea of aiming to beat a Guinness World Record, and chose the “Biggest Braai” as such an event. As a “practice run” to this attempt, an event was held on 22nd July,2017. Over 400,000 was raised from participation fees alone, with more money raised from raffle ticket sales and pledges from various individuals and businesses. The objective is to use the proceeds for an outreach project where the organization will provide food hampers to 3,500 elderly beneficiaries in one of the most primitive rural areas in the country. In addition, some funds will be used to provide training for 67 local women from this community on crocheting skills, as well as polish and soap-making to assist them become self-sustaining with regards to their basic needs. 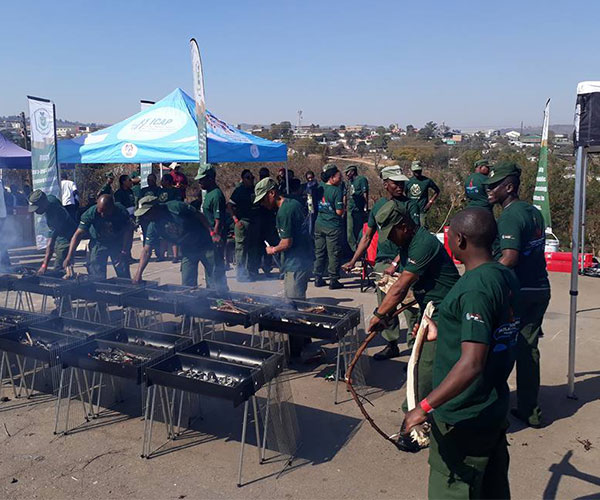 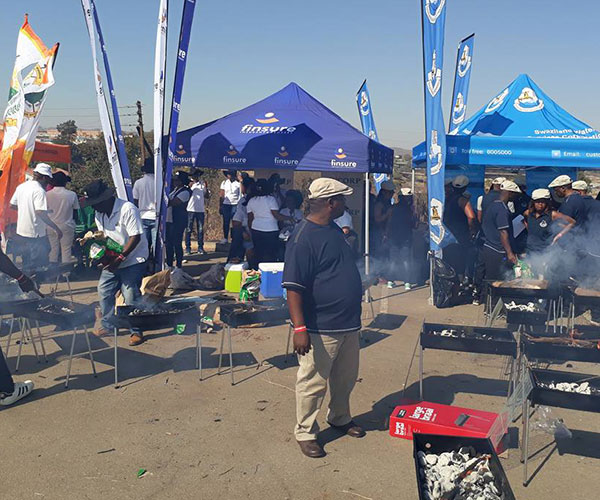 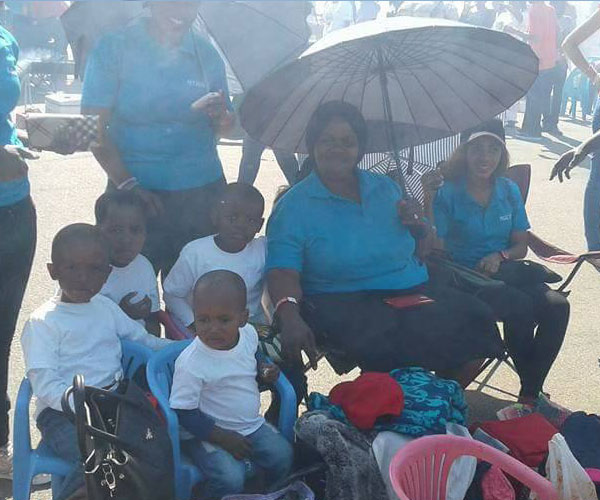 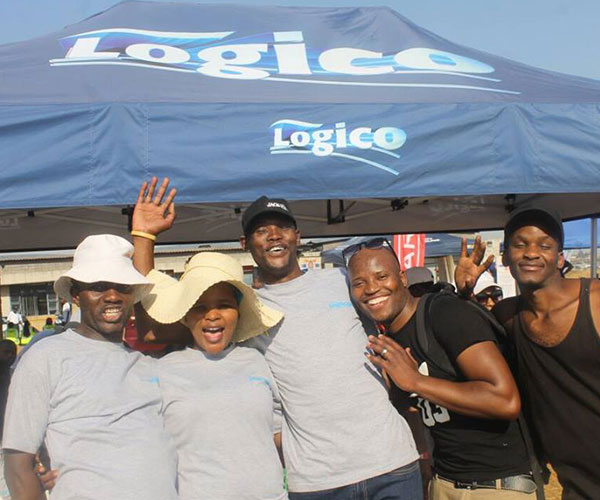 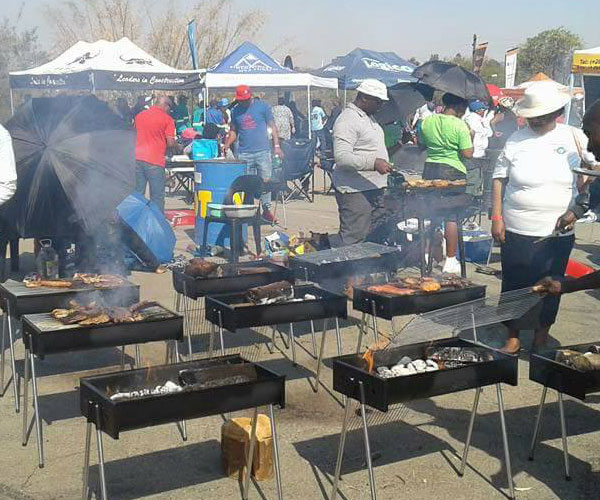 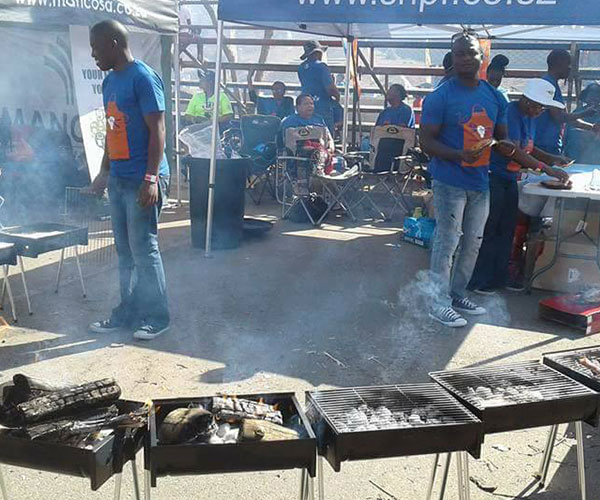 If you are looking for ways to bring product in to Swaziland or need a helping hand to guide the process. Fill in the form provided below. We would love to hear from you!